The piano bench shown is best made of black walnut or oak and should be finished in the natural color for walnut, but stained some rich brown for oak.

The keys can be secured from the waste that will be cut off from the other parts.

Square up the top in the usual manner to the size indicated in the working drawing. In a similar manner square up the stretcher to width and length.

There will be no need to square the ends of the rails as they are to be cut off on a slant. Square up the sides or edges and then lay off and cut the slanting ends, smoothing them with the plane. Lay off and work the shape on their under edges.

Detail of the Piano Bench Construction

The ends are best laid off by means of a template or pattern for which a piece of rather heavy paper will do. Lay off the main dimensions on a center line. Sketch in the curve of the edge after the slant has been laid out. Lay out the form at the bottom, then fold the paper along the center line and trace the other half. With this pattern lay off the outline upon the wood. For convenience in laying out the grooves for the rails and the mortise for the tenon on the stretcher, it is well to work a face edge upon each leg and allow this to remain until these joints have been made and the parts fitted. The shape at the bottom of the leg is merely suggestive and may be modified as desired.

Thoroughly scrape all the parts and then assemble them. No glue is needed. The rails are held in place by dowel pins, the heads of which are allowed to project slightly and rounded so as to give an ornamental effect. The top is attached by means of small angle irons or by means of blocks and screws fastened to the corners made by top and rails. 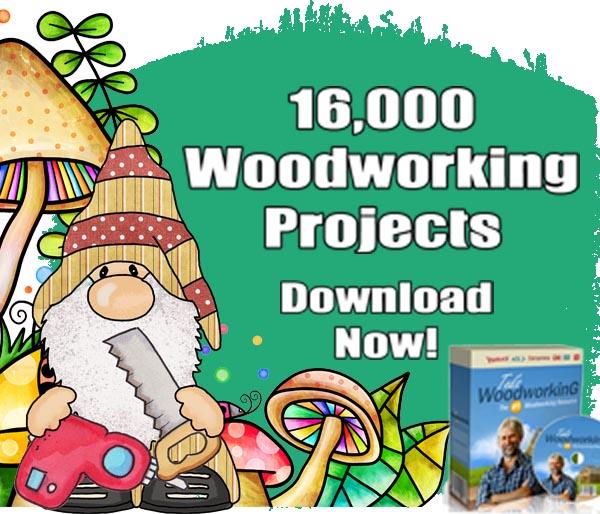